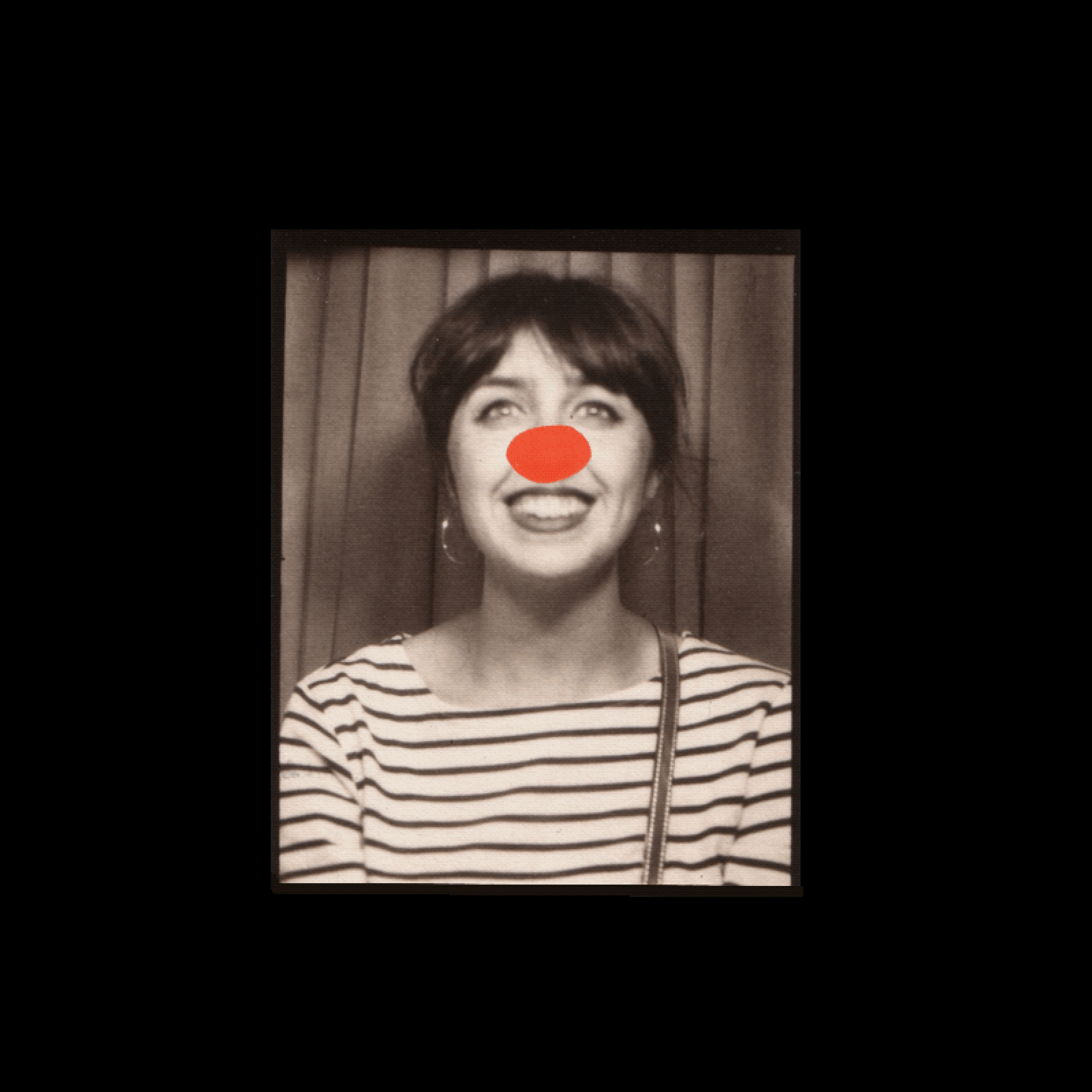 It’s Molly on this fine Monday! This Manchester-based Founding Member is a talented Graphic-Designer-cum-Illustrator with a passion for all things playful. She graduated back in 2017 and, since then, she’s built a thriving freelance business alongside her day job, but she’s not quite ready to launch her one-woman studio yet. Read on to find out why she’s no longer interested in being a “serious” designer, plus her dream briefs… for now!

I work as a freelance Graphic Designer with an illustrative edge. I like to use the weirdest shapes, and brightest colours, possible, to create fun and unique pieces.

I’ve always been quite artistic and when I stumbled across graphic design classes in college, I was hooked! Deciding to study it further at Manchester School of Art was a no brainer. I loved every second of my three years there. I learned to experiment with photography and extended my practise to include illustration, trialling multiple printing methods and, eventually, falling in love with RISO. All of these experiences developed my skills and I still use elements of them in my work today. After graduating in 2017, I immediately started work as an in-house graphic designer for a market research group. Initially, I was a maternity cover, but after a year had passed I became a permanent fixture. Although the work was quite corporate, I enjoyed the security and, being a bit burnt out after an intense final year at Uni, the slower pace was a much needed “break”. Eventually, I cut down my days to three a week, to make space for my practise that had started to become neglected. I found that people were contacting me through my socials for work and decided, ‘maybe that’s the best route for me at the moment’.

I use my spare days (and weekends) to complete freelance jobs. My briefs usually vary. It could be a local branding job one day and a personal piece for someone’s album release the next. My style has definitely changed over the years and I don’t think it will ever stop. For a while, I was obsessed with being a “serious” designer, using a minimal palette and an adventurous typeface, but I eventually realised it didn’t come naturally to me. I love colour and texture. I love handwriting. I like things to feel fun and playful. I’m trying my best to keep that the main focus going forward and to stick to what comes to me with ease, rather than forcing something that doesn’t. At the moment, I’m still working part-time. I really like the split, and the security of a wage and knowing I’m needed. However, I’m starting to get busier with projects and eventually will need to make the jump to building my own one-woman studio.

I’m planning on going steady with my freelance work, I think that’s my future plan at the moment. However, I do like working with other people and if the opportunity arises to work in a studio that looks fun and inclusive, I wouldn’t pass it up. My dream job being at Lord Whitney, or an assistant to film graphic designer Annie Atkins. I think the best way to learn is from other people and sometimes I worry that I’m missing a trick not working in a design space. However, at the moment, I have plenty of friends in the arty farty world that are always on hand when freelance feels a bit lonely, or I forget a shortcut in InDesign!

My freelance dream would be to do some book cover designs, or a rug… although, I have to say, the list of things I want to do is never-ending and ever changing!

Whether to get a dog or not, which is usually on my mind every day!

Thanks for sharing your journey, Molly! Got any questions for Molly, or just want to say ‘hi’? Reach out to her via our ‘Members’ page. Not a member yet? Join us today for networking, mentoring, resources & more!