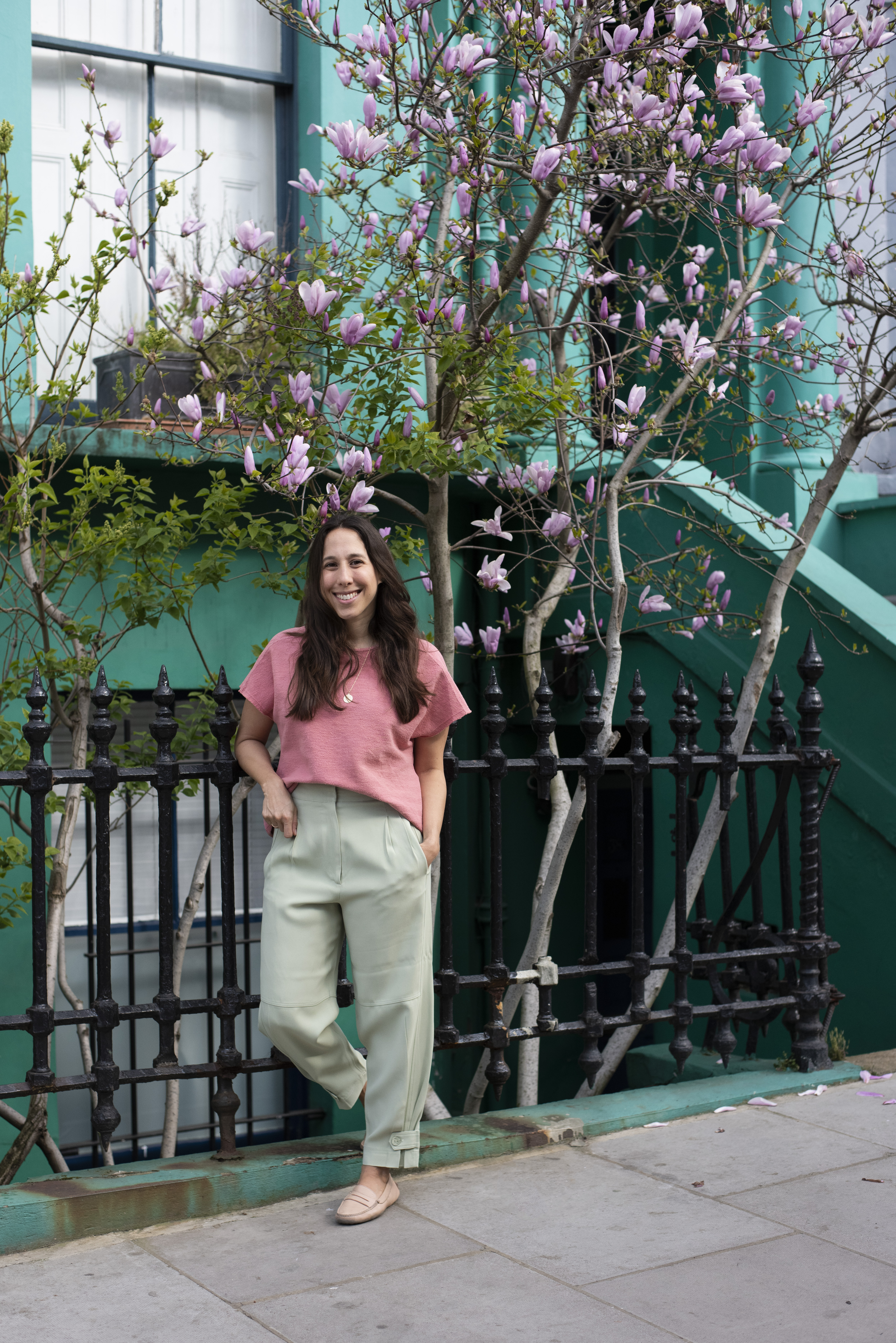 I LIKE NETWORKING, like The Creative Occupation, is a platform aiming to help creatives thrive in their careers, whilst challenging the lack of diversity in our industry. So, we just HAD to find out more about its Founder, Isabel, a woman with over 15 years of experience in arts, culture & entertainment, and now, a coveted D&AD pencil on her desk, too! Read on for a brief look at this influential creative’s inspiring career journey, including how she (majorly) turned lemons into lemonade when she lost her job during the Covid-19 pandemic.

I’ve been working in the creative industries for over 15 years, for a variety of non-profits, culture organizations and consumer-led companies, conceptualizing and producing branded experiences that worked with clients such as Converse and Red Bull. I also created an award-winning cultural agency, based in Brazil, producing over 50 events a year, including international tours, and managing a roster of artists, and a theatre company.

When lockdown hit, and the world came to a halt, things for the creative industries looked grim. I was one of the many creatives who lost their job due to the pandemic. After many tears, I grew tired of feeling powerless. One day, a friend said to me: “I have no idea how I will find a job now. It’s all about networking and I hate it. I’d honestly pay to have someone network for me”. Soon after, I started I LIKE NETWORKING, a social enterprise trying to make a dent on the DEI stats of the creative industries by providing mentoring, networking, and resources. We’ve supported over 3000 women in 16 months and won the D&AD awards.

That’s a great question – hopefully towards bigger impact and opening paths to even more people.

SO many things. The state of the world occupies our minds a lot, right? …but on a lighter note, I am thinking about this book I’ve been reading (which is kind of about a collapsing word), and always thinking about coffee!

Thanks for sharing your journey, Isabel!