cAREER sUPPORT fOR aLL cREATIVES

Launched in July 2021, The Creative Occupation is an inclusive community that supports, inspires and connects UK creatives.

We facilitate chats about projects, prospects & passions, to help you build meaningful connections and grow together. Let us match you with creatives who share your goals, or you can reach out to anyone using our messaging tool.

Create your personalised action plan for a sneak peek at our membership. 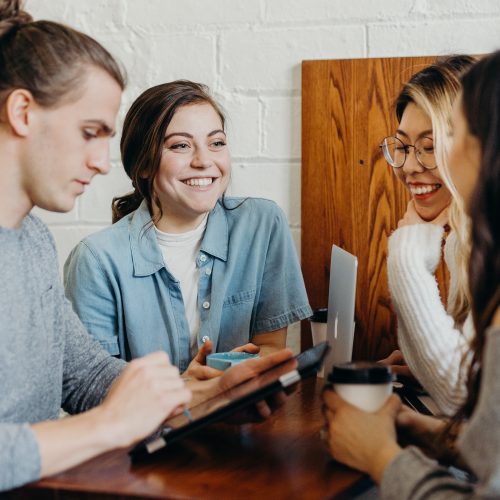 The UK’s creative economy contributes almost £13 million to the UK economy every hour*, but despite this economic success not all creatives are thriving in their careers. Why? A lack of support and a lack of diversity. 47%* of the UK’s creative workforce is freelance, so almost half of us are going it alone with little or no access to career development tools. Amongst employers, the emphasis placed on CPD varies hugely. In 2019, the Creative Industries Policy and Evidence Centre (PEC) identified professional development as one of the critical issues facing our sector**.

There's also a diversity issue within our sector. Straight, able-bodied, white men living in London are only 3.5 per cent of the UK population (Henry and Ryder, 2021). Nevertheless, this small minority still dominates the creative sector, and in particular occupy a vast number of the most senior creative roles.* In particular, there's a wealth of evidence to suggest that Black, Asian and Minority Ethnic (BAME) creatives may be subject to biases that affect their employment***, hindering their ability to even access the creative industries, let alone thrive within them.

WE AIM TO ADDRESS THESE ISSUES BY:

If you want to be part of our community and take a step towards growing your career today...

We provide designer-created tools, made specifically for creatives, to help you identify where you’re at and plan your future. As well as inspirational stories and daily motivation, we have self-help materials available. Plus, tandem materials designed to support you in your conversations with other members.

Create your personalised action plan to preview a sample of our resources, or download your free resource.

Become a member to benefit from:

Join now for only £5/month (pssst, your first month is FREE!) 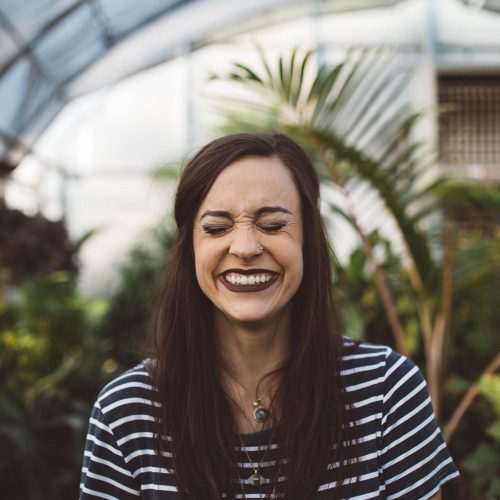